Contact UsEnquire Now
Quick Enquiry
Complete the form below and a local representative will contact you soon.
Login

David Wilson is the friendliest garbage truck operator you will ever meet.

He and his partner decided on a sea change a few years ago, so they moved from the south where they were working in a winery, to finally settle in the central Queensland community of Blackwater.

A job opportunity came up to drive the local garbage truck, which David embraced wholeheartedly.

Three years later, the many children in town greet him on his travel route with home made biscuits, drawings and collages. David considers that to be one of the highlights of the job, which he has grown to adore and take pride in. 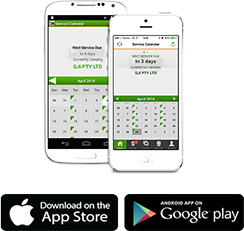